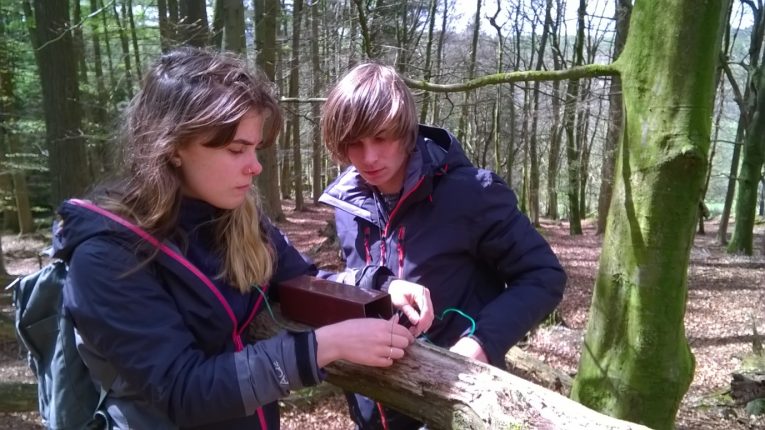 Thanks to businesses across Cumbria that were busy fundraising last year, we were delighted to be able to make a grant of £ 2,913 to Red Squirrels Northern England this week (12th January 2018). 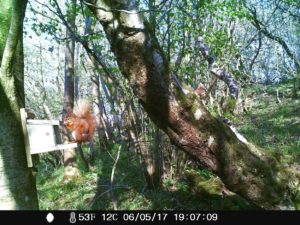 Around 150 people were involved in surveys across the project area, and 72% of all surveys were carried out by volunteers, managed by project staff.

RSNE manages all of the data for northern England, working with other conservation organisations, private estates and over 30 local community red squirrel groups to capture all of the effort being put in to conserve reds. 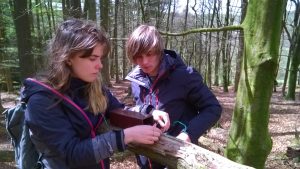 The team has also been involved in a national project, Red Squirrels United, working with partners in Wales, Northern Ireland and Lancashire to conserve reds. The partnership is offering unique opportunities to share working practices and ideas with other projects, is helping encourage more community participation, and is gathering important information on public attitudes to red squirrel conservation.

There is also a scientific element to the project, and field data recorded by RSNE is being analysed by Newcastle University in order to support the collective work to protect reds become more efficient.