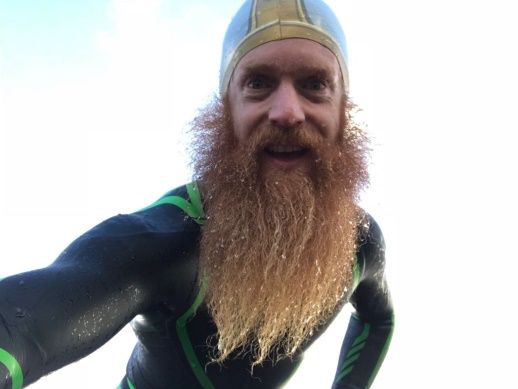 From a record-breaking cycle across Europe, to three separate adventures running, sailing and swimming the length of Great Britain, our ambassador Sean Conway is set to reveal more about his escapades to members of the public in the new year.

The Cumbrian-based action man has spent his life taking motivation from conquering seemingly impossible challenges – only to use the success in each escapade as a warm-up for the next item on his ‘to-do’ list.

You could be forgiven for thinking a 4,200-mile triathlon around the coast of Great Britain and cycling to the Alps to save the cost of a plane ticket is how Sean gets his biggest kicks, but there’s more – and it’s not what you might expect.

Sean loves nothing more than to inspire others with his tales of adventure and is holding a special lecture on Saturday January 19 as part of his “Explore from the Door” project with the Coniston-based Coppermines Lakes Cottages company.

“The idea behind ‘Explore from the Door’ is to remind people of the fun they can have so close to home”, Sean explained. “We all had our early adventures near our homes when we were children and I hope my series of blogs inspire people to venture a little bit further out into this beautiful part of the world”.

Tickets available for purchase from Coniston Newsagents, Hidden Treasures Gift Shop, or alternatively email [email protected] All proceeds from ticket sales will be donated to the Lake District Foundation.

“We’ve all got to remember that when we’re outside, we’re in nature’s kingdom, not our own. The Lake District Foundation is very much aimed at visitors and the tourism industry, who can help us to protect that kingdom. The charity’s approach to caring for the lakes is exactly as it should be; come here to visit – and if you like it, donate some money to help care for it. It means the next time you come here, it will still be just as amazing as you remember it.

“It’s great how local businesses like Coppermines Lakes Cottages appreciate the importance of the different projects that the LDF is involved with; and how without the generosity of people giving whatever they can afford, it would be impossible to preserve this place in the way it has been for so many years. Every child remembers their early outdoor experiences with family or friends and I hope they use those to set their own goals in the future, like I’ve done for so many years. Who knows, maybe one day I’ll be handing over my world records to them!”

Meanwhile, the team at Coppermines Lakes Cottages is running a competition for four lucky people to win an adventure weekend to coincide with Sean’s talk. The prize includes a three-night stay at Millrace Cottage (from Friday 18 January 2019), four tickets to Sean’s show, an adventure day courtesy of Adventure 21 and four signed copies of Sean’s book collection (Cycling Land’s End to John O’Groats, Hell & High Water, Cycling the Earth and Running Britain). You can enter the competition here.

You can see the full list of Coppermines Lakes Cottages here. 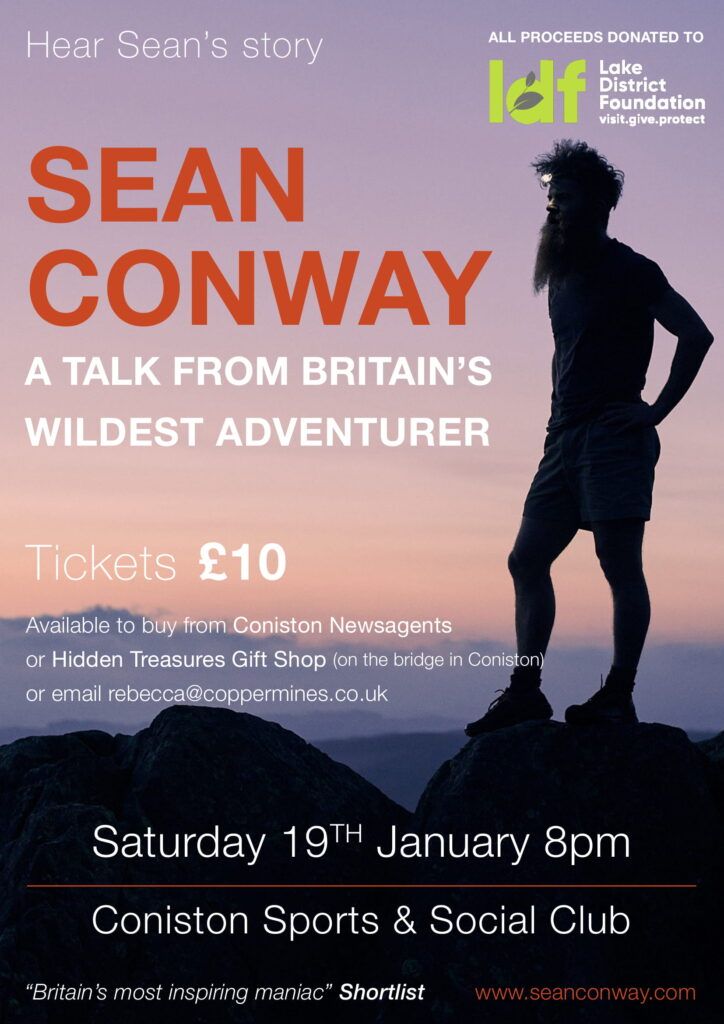