Residents and visitors alike have opportunities to see red squirrel as they are present in the majority of the suitable habitats in the area. Although some may be privately owned, public access to most of the woodland sites can be obtained via the public footpaths and bridal ways running through them as well as from adjacent public roads and footpaths.

To see the impact your donations have, take a look at the project updates below: 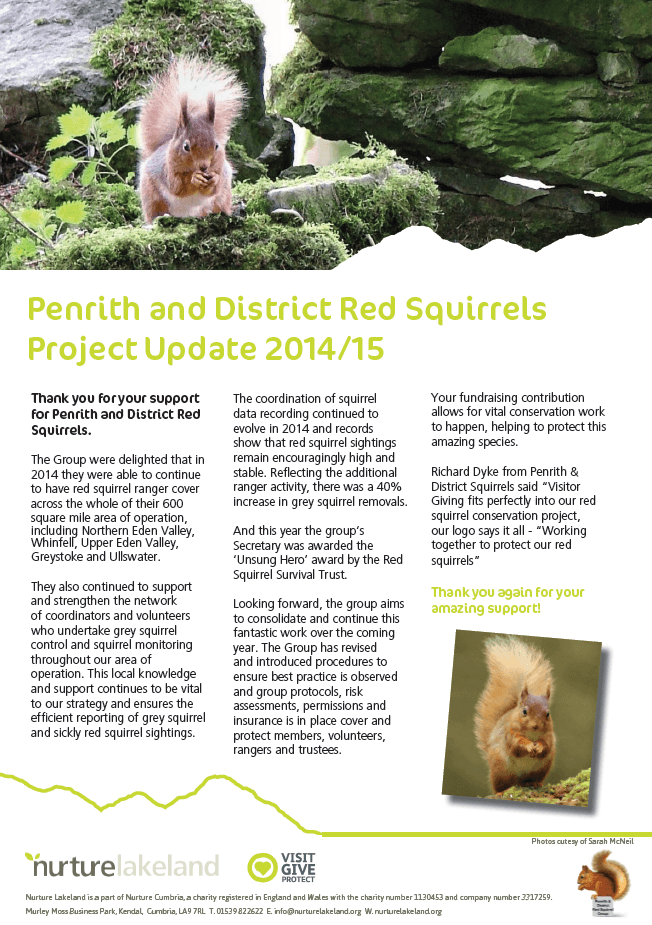 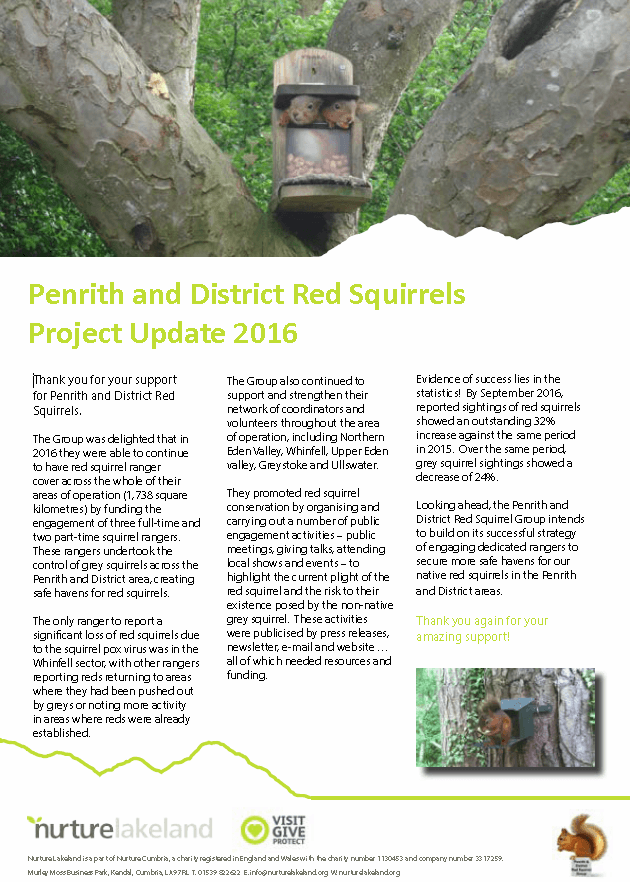